On Saturday December 12,2020 around 10:40pm Fire alarm dispatched the dwelling fire reporting numerous calls in the 1100 block of Green Holly Dr. E194 arrived with a 2story SFD 100% involved with exposure issues to two other homes. CH17 arrived and assumed the command. The working Fire dispatch was alerted enroute. Units operated for 4 hours before being released. The two exposure homes suffered exterior damage. 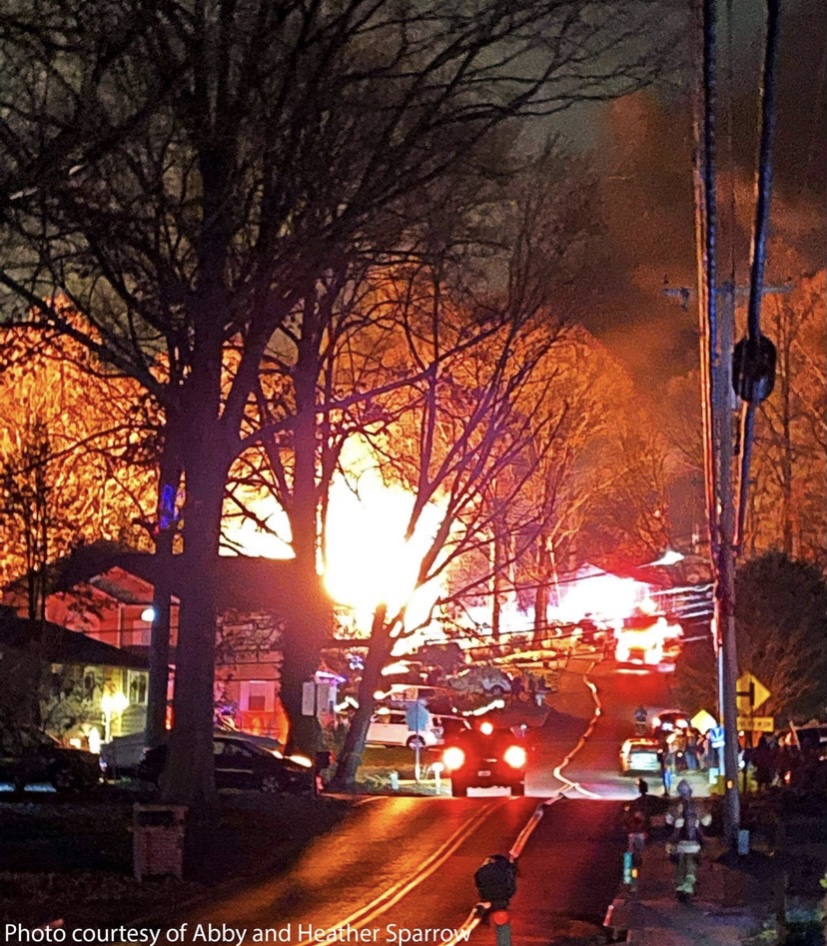 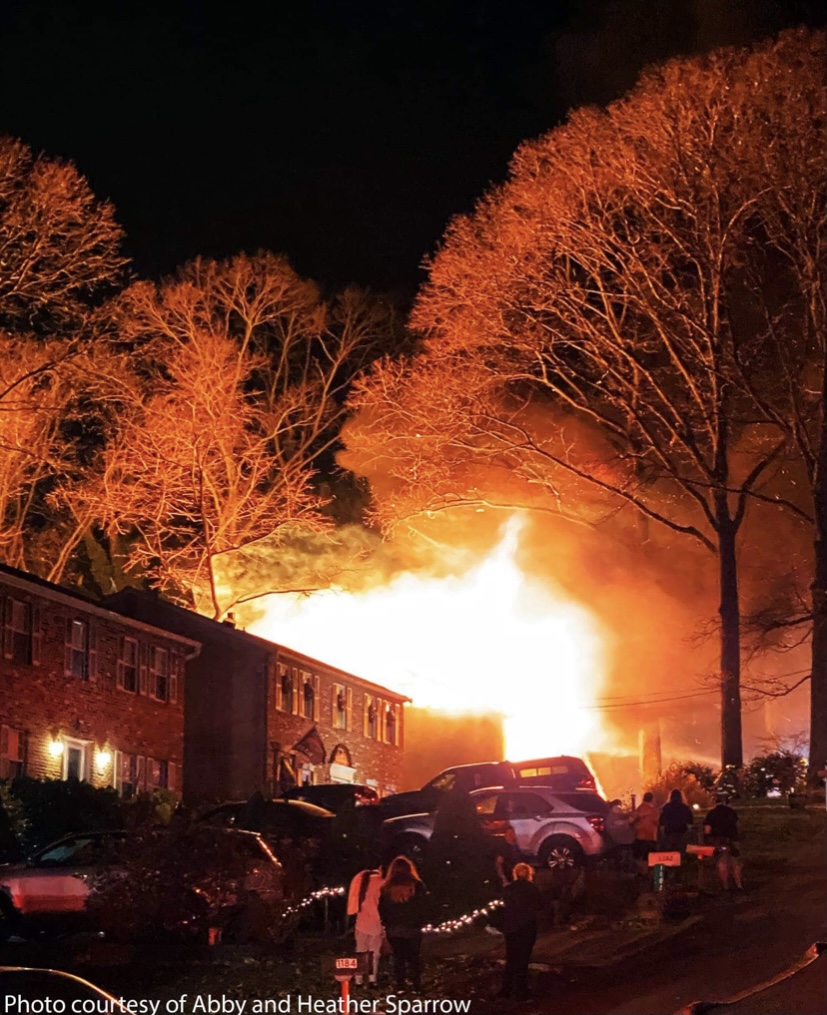 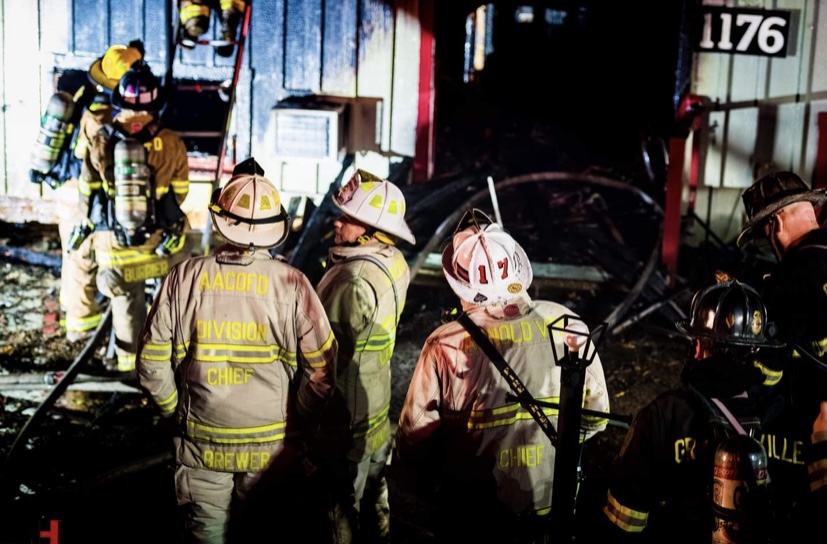 Find our service valuable? Support us !

Move the slider to your desired donation amount you wish to offer.  Once you have decided on your amount click the button, you will then be directed to PayPal

On behalf of the members of the Arnold Volunteer Fire Department we appreciate your support!

Thank you very much !

Some great shots from the structure fire in Annapolis today. E171 responded to the alarm.City of Annapolis Fire Department personnel were alerted to a structure fire in the 1000 block of Spa Rd on Thursday afternoon. It quickly escalated to a 2 alarm assignment bringing companies from as far as BWI Airport. ... See MoreSee Less